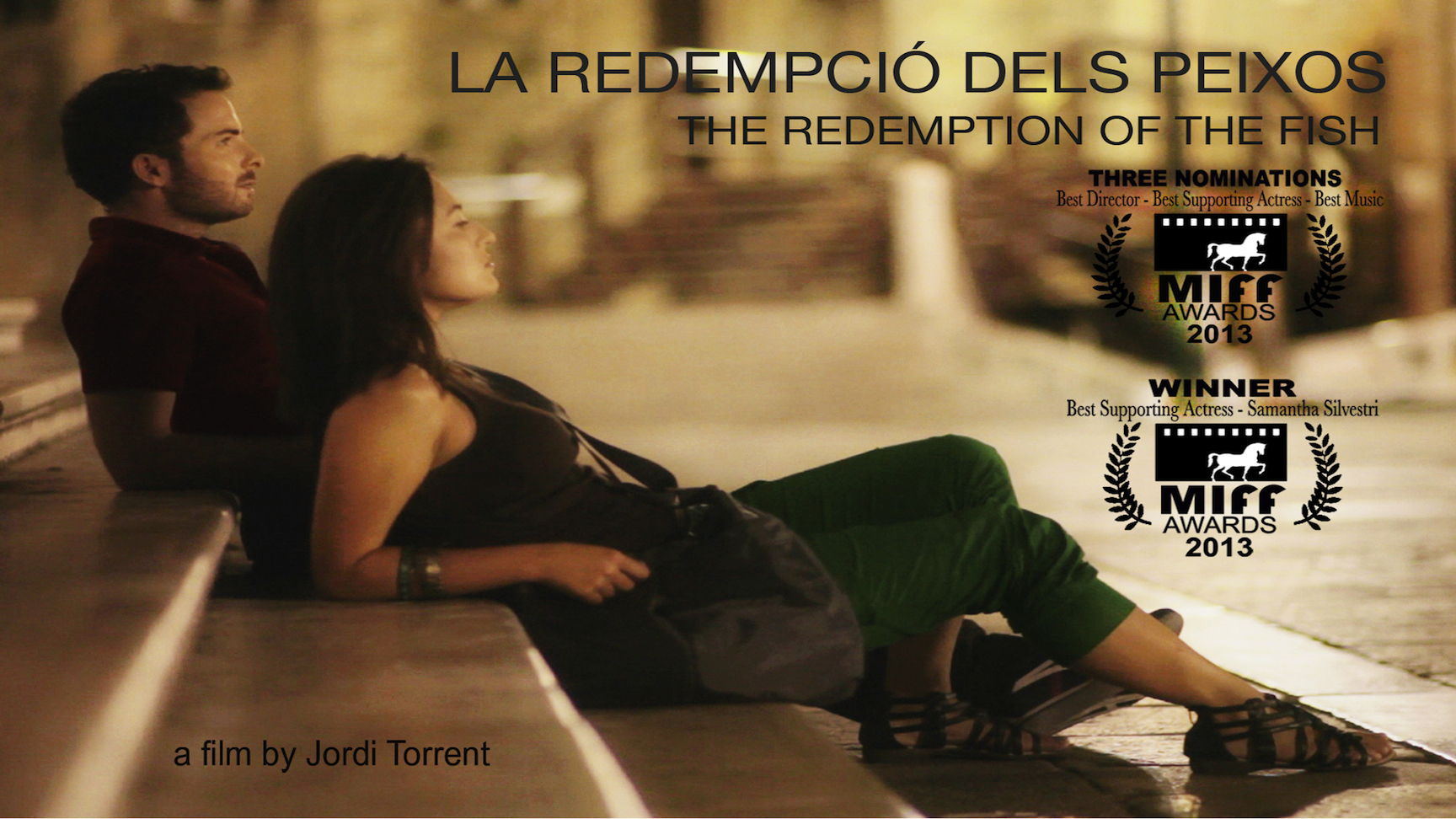 A trip to Venice is the dream of thousands but for Marc, his journey is no vacation. Instead, his quest is to meet the father he never knew, a rite of passage for a young man seeking to make sense of his own life story. In the process he discovers his father's murky past as he enters into the age-old labyrinth of Venice: with its temptations, delusions, beauties and its deceits... PACKAGE INCLUDES the Making-of of the Redemption of the Fish The film had its world premiere at the Milano International Film Festival 2013 where it was nominated for Best Director, Best Supporting Actress, and Best Original Music. It won Best Supporting Actress (Samantha Silvestri). Since then the film has been screened at many film festivals around the world and is commercially distributed in Spain and Italy. With Miquel Quer, Lluis Soler, Manuela Massimi, Samatha Silvestri, Tito Jimenez, and Michelle Casarin. Photography: Nono Arruga ; Production Designer: Flavia Galuppo; Editor: Matt Mayer; Music: Thomas Simon; Produced by Fina Sensada & Jordi Torrent ; Written and Directed by Jordi Torrent 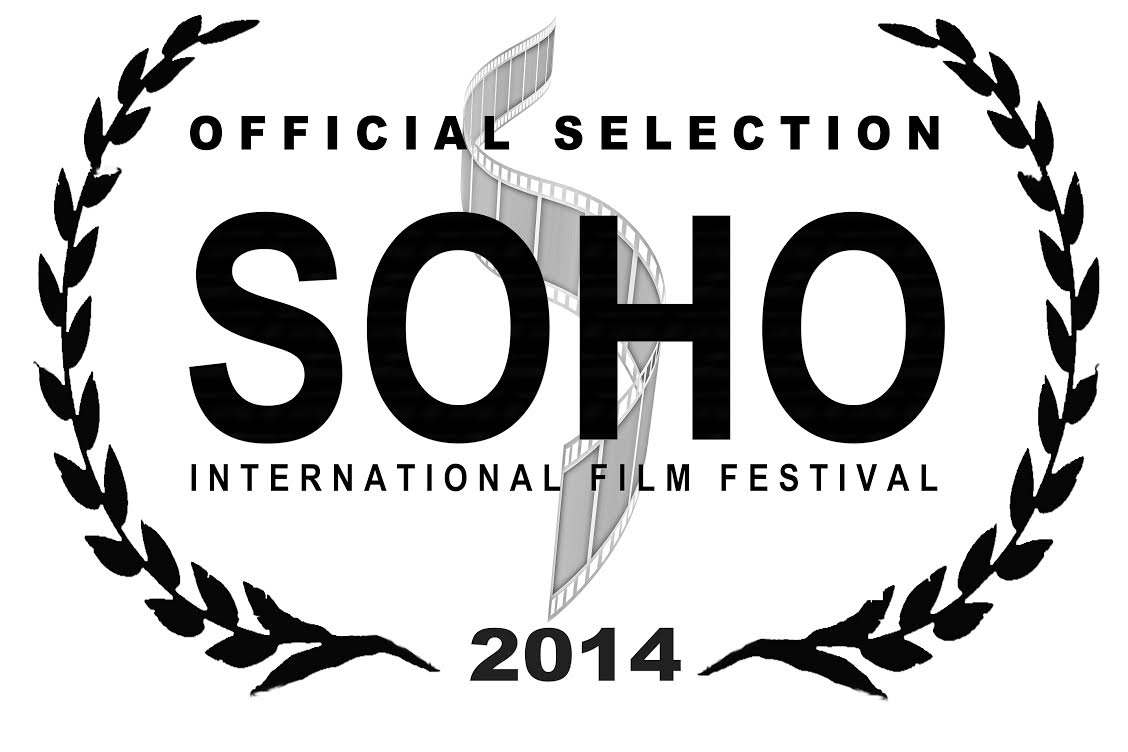 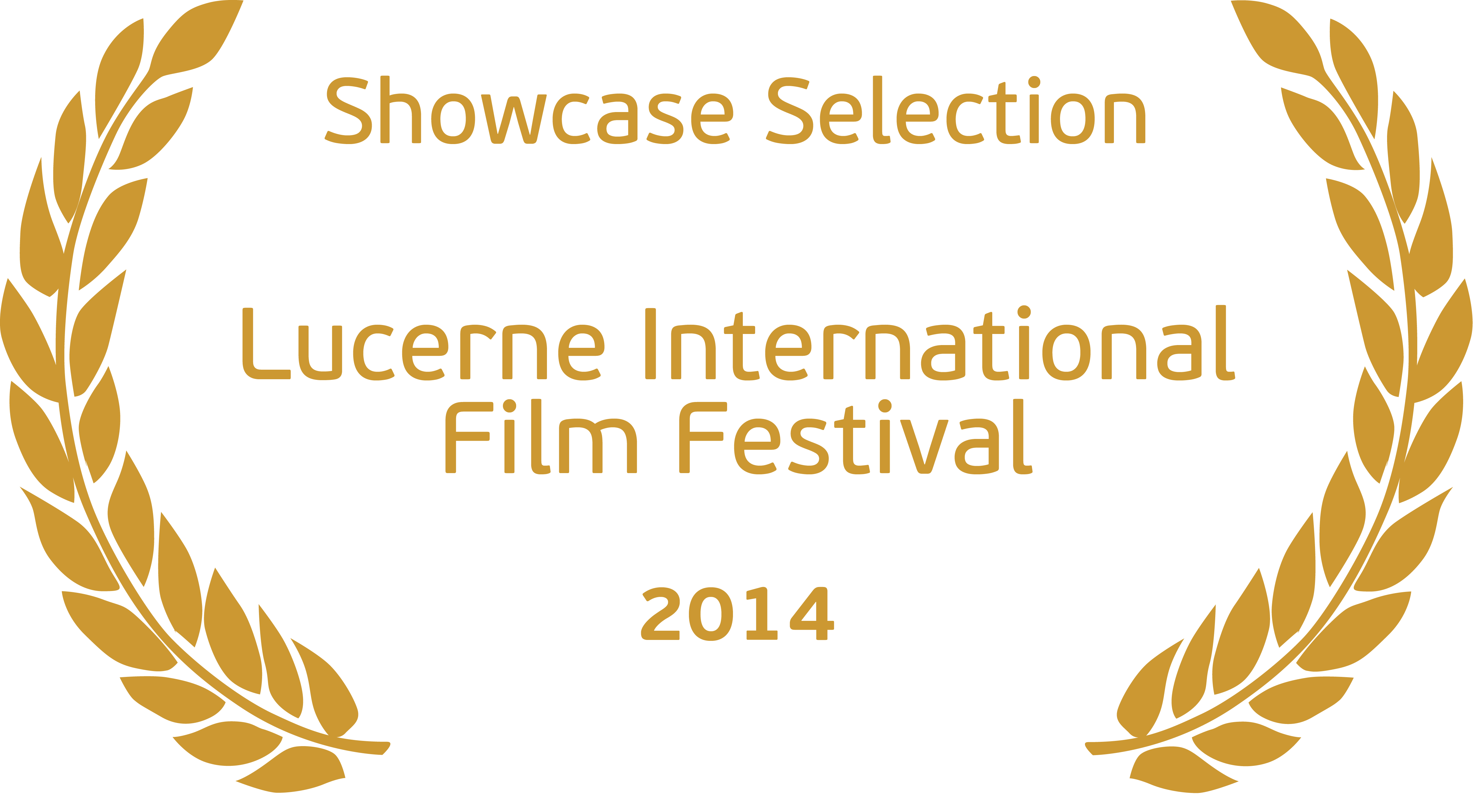 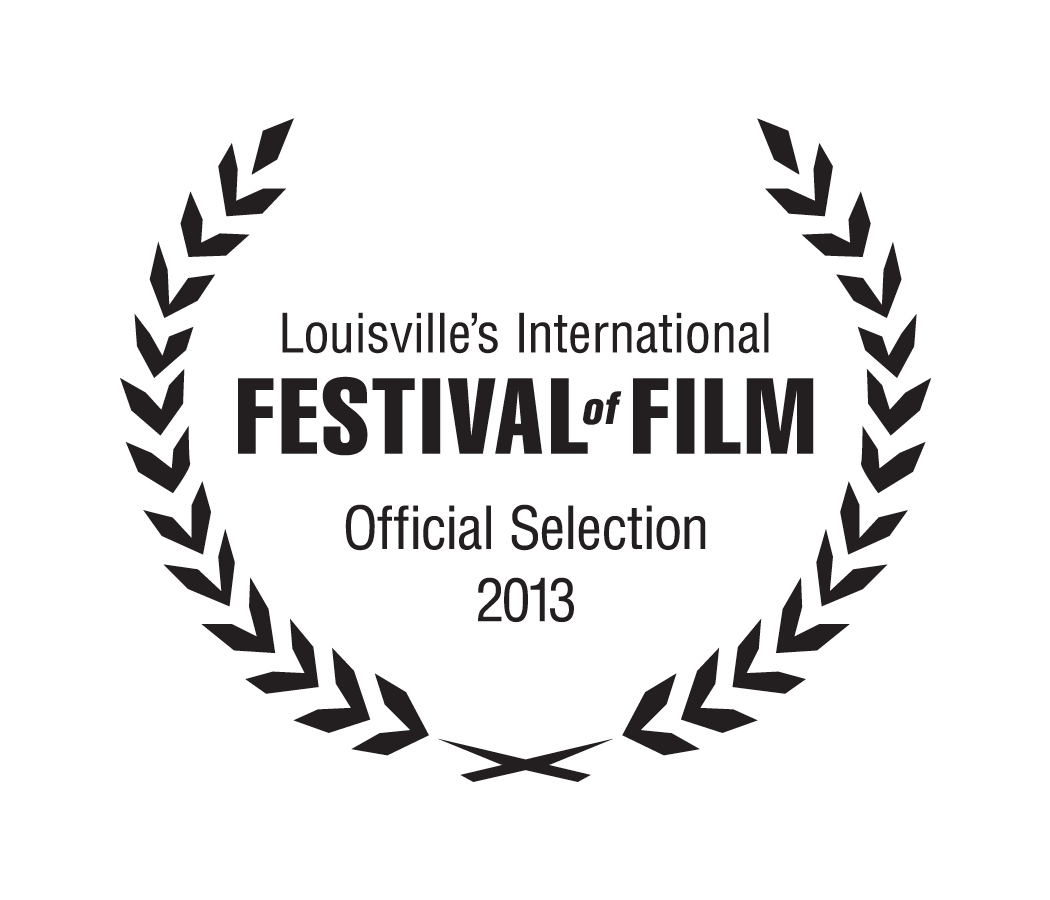 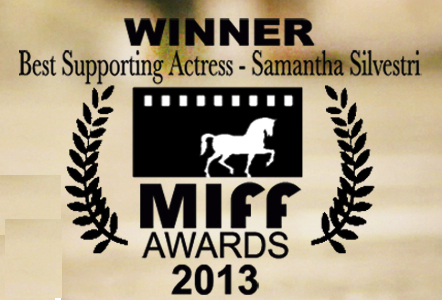 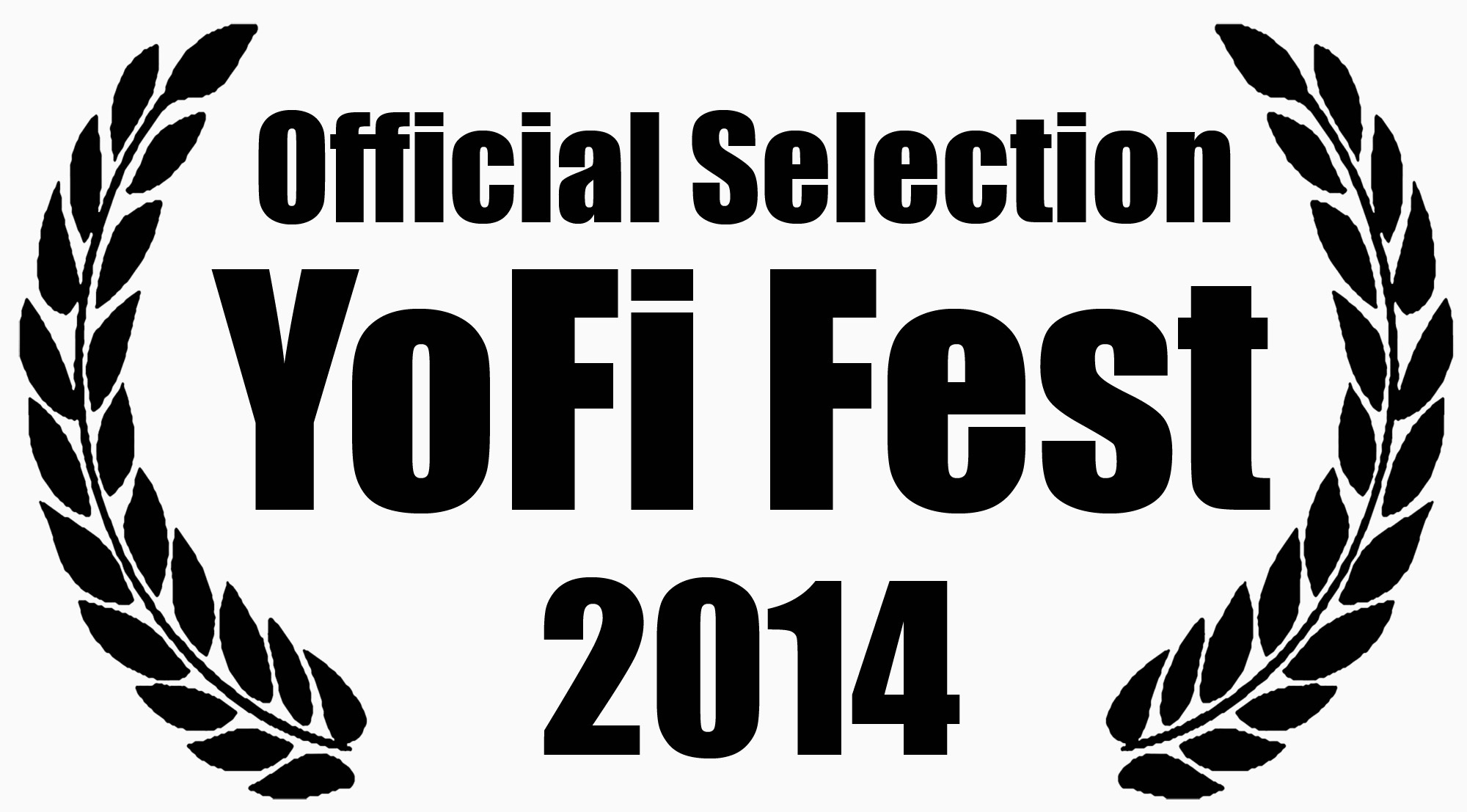